How to make Piadina: A Delicious Italian Flatbread Recipe

Piadina is a delicious Italian flatbread that can be enjoyed on its own or used as a base for other dishes. This recipe is easy to follow and only requires a few ingredients. 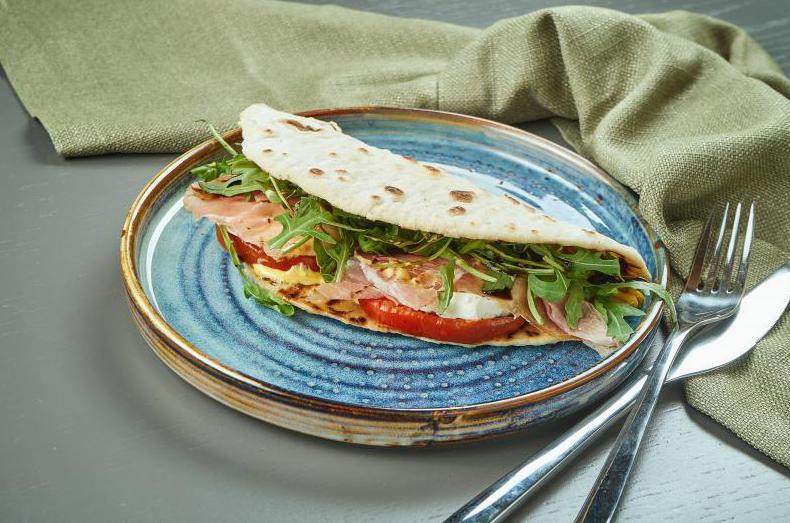 Piadina is a delicious Italian flatbread recipe that is perfect for any occasion. This dish is made with simple ingredients that are readily available in most supermarkets. The dough is made from flour, water, salt, and olive oil. Once the dough is prepared, it is flattened into a thin disc and cooked on a hot griddle.

Piadina can be enjoyed plain or filled with various toppings. Some popular fillings include ham, cheese, and vegetables. This dish is also a great option for those who are looking for a gluten-free alternative to traditional bread products.

The History of Piadina

The piadina is a delicious Italian flatbread recipe that has been around for centuries. The bread is made from a simple dough of flour, water, salt, and olive oil, and can be cooked in a variety of ways.

The origin of the piadina is thought to date back to the Roman Empire, when it was known as a "pane cottō". The bread was typically made in large, round loaves and was used as a base for many different dishes.

During the Middle Ages, the piadina became a popular food for peasants and workers, as it was cheap and filling. The bread was often cooked on a griddle or in a pan, and was sometimes topped with cheese or other ingredients.

Today, the piadina is still a popular food in Italy, and can be found in many different regions. It is often served as a sandwich, with a variety of fillings such as ham, cheese, and vegetables.